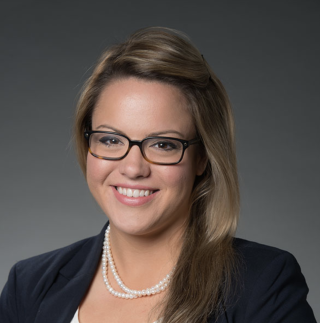 Kate Butler Law LLC was founded by Kate Butler, Esq., a 2014 cum laude alumna of Delaware Law School (formerly Widener Law Delaware). Kate was a merit scholar who placed in the top 5% of her 1L class and, based on her academic merit, earned a position on the staff of the prestigious Delaware Journal of Corporate Law. During law school, served as a judicial intern to the former Justice Henry DuPont Ridgely, where she assisted in the drafting of some of the most consequential Delaware Supreme Court opinions to have arisen from the Court at that time. Some of these rulings included a decision regarding the scope of powers held by law enforcement officials in the State of Delaware, and decisions concerning the admissibility of social media and Facebook evidence into trial in criminal proceedings. Kate’s prior professional experience includes a clerkship with the boutique medical malpractice firm of Bartholomew J. Dalton, Esq. and Associates, a firm that is synonymous with excellence in the advocacy on behalf of injured plaintiffs in the State of Delaware.

Following her graduation from law school, Kate served as a judicial law clerk in the state trial court in New Castle County, the Superior Court of Delaware. She served as a prosecutor for the Delaware Department of Justice from 2015-2018, where she prosecuted hundreds of criminal cases, including traffic, DUI, misdemeanor, felony, and homicide cases. Kate also took part in many appellate and post-conviction proceedings, including petitions for compassionate release and modification of sentence that were filed on behalf of prisoners in light of changes in the statutory law relating to mandatory minimum sentences.

Kate is an experienced civil litigator with expertise in both federal and state courts. Prior to the establishment of her own firm in 2019 (Kate Butler Law LLC) Kate was an associate attorney at a private law firm specializing in the defense of medical malpractice and civil rights cases under §1983. In addition to her private practice, Kate serves as Staff Attorney to the Delaware General Assembly for the Senate Majority Caucus during the legislative session.

Kate Butler Law LLC was founded on principles of fighting systemic injustice on behalf of individuals for whom justice has been delayed or denied. Kate is an experienced trial lawyer, and her reputation for providing the highest quality representation for her clients has made Kate Butler Law LLC a formidable force within the Delaware legal community. 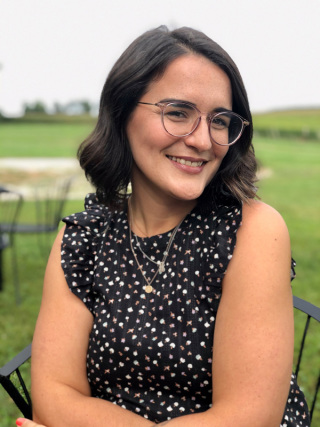 Jessica is a Delaware Certified Paralegal who received her Paralegal Certificate in 2013.  Jessica earned her bachelor’s degree in Criminal Justice.  She has extensive experience working in law offices specializing in criminal defense, healthcare law, and civil rights.  Jessica joined the firm in 2021 and is enthusiastic about serving the needs of the firm’s clients. 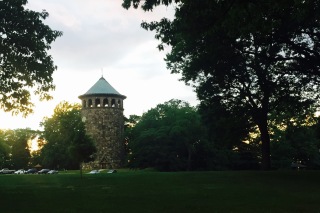 Kate is an experienced litigator in civil and criminal law as well as the area of appellate and post-conviction law. 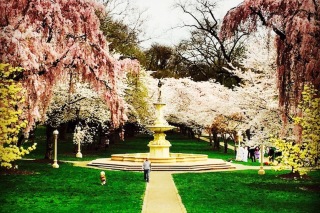 The satisfaction and peace of mind that comes with standing up for yourself does not have to be a journey that you must bear on your own. We provide partnership, advocacy, and a steadfast mission to achieve justice. 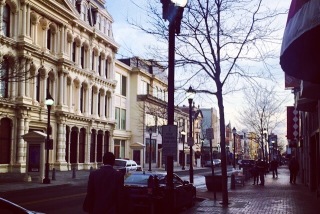 Kate has served as a prosecutor in felony, misdemeanor, and criminal cases.  As a prosecutor in the Attorney General’s office, Kate prosecuted hundreds of cases on behalf of the Delaware Department of Justice.  Kate has the insider knowledge you need to mount an effective legal defense. 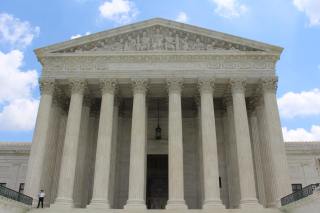 Kate is an experienced civil litigator with expertise in both federal and state courts.

REQUEST A CONSULTATION
Closing in 6 Seconds